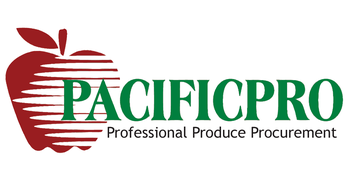 By Randy Hartmann December 13, 2016 – Switzerland annually ranks as one of the world’s happiest countries. Last month, I was given a unique opportunity to find out why. This wasn’t the goal of the trip itself but a byproduct of one of the most memorable weeks of my life. Read more

Randy Hartmann, vice president of Pacificpro Inc., said the 2016-17 apple season is going to be exceptional. “The growing conditions this spring and summer were ideal and should result in one of the largest crops in history,” he told The Produce News. “Early estimates put it around 130 million boxes. Read more

Produce Pipeline, a website that went live Sept. 30, offers daily produce deals for retailers, wholesalers and foodservice buyers nationwide.For growers with excess inventory due to market conditions or shelf life, the online service provides a way to reach buyers, according to a news release. Read more

Generational know-how keeps Pacificpro at the top of its game

BELLEVUE, WA – If you’re familiar with “flash sales,” or daily deals at websites like Groupon, you may be surprised to hear that the concept is now coming to the produce industry. Produce Pipeline, a subsidiary of Washington-based produce distributor Pacificpro Inc. Read more